About Us
The team
Fanny Veliz Grande
CEO 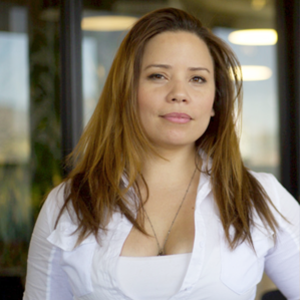 Fanny Grande is an award-winning filmmaker, actor, and director with more than twenty years of experience in the business. Grande has worked in both traditional and digital media for a vast array of brands, including Ford and Nissan. She also produced two seasons of the TV show “Doctor Vet” for National Geographic which aired in the U.S. and all over Latin America.

A two-time Imagen Award nominee, she has received several recognitions for her work both in front and behind the camera.

Her first feature film is the award-winning Homebound, which she crowdfunded and self-distributed. After a successful tour, the film received a theatrical release as well as TV release throughout the Americas. She has learned the ins and outs of creating a project from scratch and using non-traditional methods to fund, produce, and distribute. She's bringing that knowledge to IndieSeats.

For three years she was the vice-chair of the Non-Profit Nosotros, an organization founded by Ricardo Montalbán, which aims to support Latinos in the entertainment business. Nosotros is the oldest non-profit Latino organization in the arts. She was also one of eight fellows chosen by Geena Davis for the “See it, Be it” Program.

Her mission is to inspire communities and provide future generations with role models in the media. 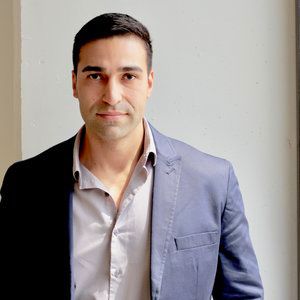 As a native Angeleno, Nelson Grande is no stranger to the gravitational pull of the entertainment industry. Growing up in Northeast Los Angeles where a typical Saturday included witnessing Tarantino shoot Reservoir Dogs or Gregory Nava shoot Mi Familia, one could argue that Grande’s rise from actor to Executive and Co-Founder of IndieSeats was written in the stars. It wasn't until Grande was twenty-one that he would take a leap of faith and pursue a career in the entertainment industry and never looked back. As an actor he booked several roles in critically acclaimed TV shows and national commercials.

Years later, although he continued to thrive as an actor, Grande recognized he had a talent for business development that catapulted him to be a top performer for multiple luxury businesses. It was the sobering realization of the industry that served as the spark that ignited his need for a change. He no longer wanted to depend on other professionals to give him his big break. He wanted to create opportunities both for himself and other creators. The opportunity to create this impact on a local, national and global level came when he and Fanny Grande founded Avenida Productions in 2016, and then IndieSeats shortly after. 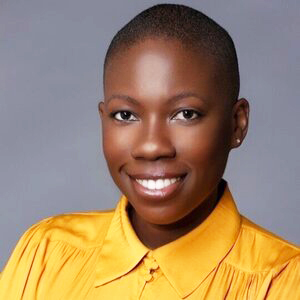 Denise Khumalo is a Zimbabwean documentary filmmaker based in Los Angeles, California. She has over 11 years of experience in the entertainment industry as a director/producer under her non profit production company “Mnandi Productions”.

Her breakout film was the documentary short “Khayalami” (My Home) which won numerous awards and accolades. In addition, she was the host and creator for talk show “Cultural Exchange” where she addressed issues between people of all walks of life and the obstacles they face when dating outside of their culture or race.

Most of her work highlights her African heritage and deals with social issues that need to be addressed. Her goal is to help give a voice to those who don’t have one. 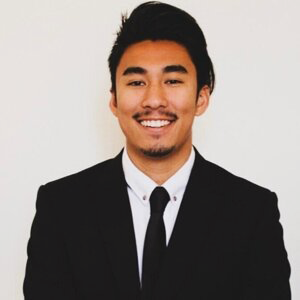 Martin Pugeda was born in New York City, raised in Washington State, and currently living in West Hollywood. He graduated from the Dodge College of Film and Media Arts at Chapman University with a B.A. in Screenwriting.

He has a passion for travel and photography. As an aspiring screenwriter, Martin wants to share stories on the big screen of not only his community, but the unheard voices of underrepresented communities around the world; his goal to keep adding onto the progression of diversity and inclusivity in the film industry. 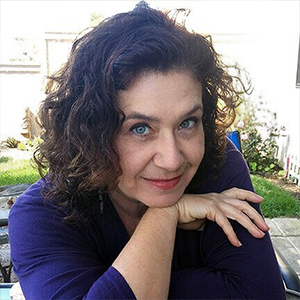 Laurie has over 20 years professional experience as a writer and content creator. She has written 100 produced film, video and audio scripts for education, entertainment and marketing projects, and earned accolades as both a screenwriter and short film director.

Clients served by her scriptwriting include numerous city, state and federal agencies, such as the City of Los Angeles (L.A. Metro, LADWP, LAWA,) the State of California Health Department and the U.S. Army. 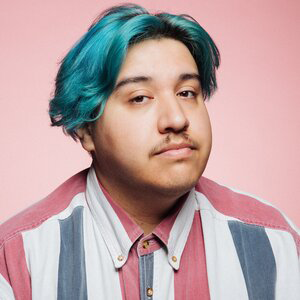 Angel I. Salinas is a Chicano filmmaker from the city of Bell in Southeast Los Angeles. He graduated from California State University Northridge with a B.A. in Media Theory and Criticism. The work he produces often deals with how we navigate our relationships with the people in our lives-- all told through his unique Latinx perspective.

Through his experiences at various internships, Angel found his purpose as a filmmaker: to shine a light on his community; a community that is often overlooked and misrepresented by mainstream media. At Avenida, Angel hopes to continue assisting in creating content that will shake up and change the film industry.